MauritiusHorse.Racing > CHAMP DE MARS > HORSES FROM THE ALLET YARD ALL IN GREAT FORM 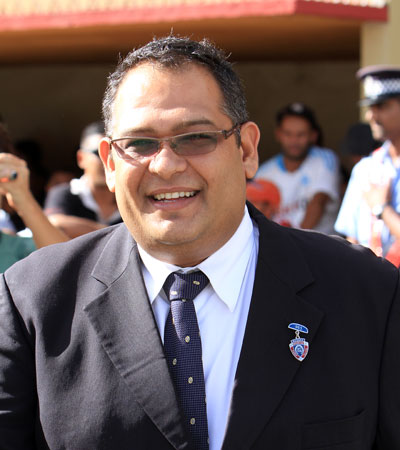 While waiting for news regarding the start of the 2022 season, training this morning is certainly one of the busiest with around 150 horses at a gallop. The climatic conditions are ideal and it is now colder on the Champ de Mars, an indication that winter is approaching. If the majority of the stables horses are working quickly. We note however, that the horses of Preetam Daby are on the canter only and the majority of them are provided with German reins.

It should be noted that since the departure of Peter Knuckey, it is Swapneel Rama who gives a morning shot to work the horses of the first establishment named. Emblem of Hope, Double The Fun, Mauritius, Citadel, Supreme Elevation, Marauding, Desert Illusion, Beni Des Dieux, Rule The Night, Enigma Code, Coup For Lute, Lite Of My Life, Go Jewel, Twist Of Fate, Bon Viveur, Ottoman Empire, Var’s Elusion, Candy Apple, Star Of Zeus are the ones that make a good impression. If, to date, the old ones seem to be in advance, several new ones have already arrived at an advanced stage in their preparation. After almost a month of absence, the barrier trials are back at the Champ de Mars this Tuesday morning, with the holding of two sessions. In the first, Million Dollar Man, with de Souza on his back, finished strongest to take the measure of the new Rite Of Passage. Instinctive Power, which is doing quite well, finished third. In the second where we find four starters, Captain Garett, unsurprisingly, is the fastest and he resists Shah Akbar at the end, somewhat accompanied by Swapneel Rama, Then we find Well Connected, author of a good start, and Prospector. 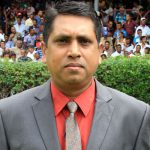 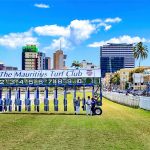 THE PEOPLE’S TURF ENTERS THE RACE TO THE CHAMP DE MARS TRACK, PLANNED OR EXPECTED?