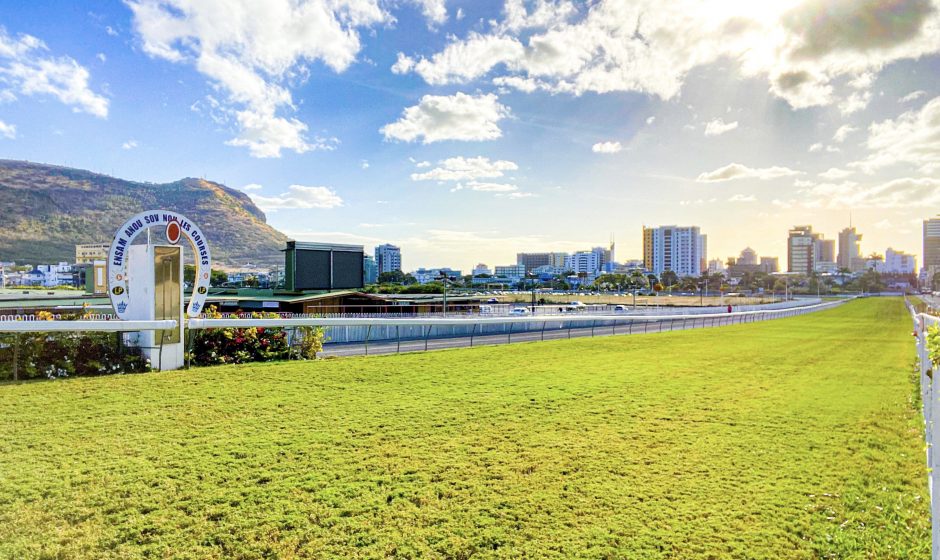 A meeting was organized, this Monday, April 25, 2022, by Mr. Selvom Mootien, owner of horses at Rameshwar Gujadhur, at the Labourdonnais Hotel where he had invited the MTC/MTCSL, the GRA, the HRD, other horse owners and Patrick Merven, representing the trainers, to sit around a table to find a solution. This meeting did not lead to much since the GRA and the HRD did not deign to answer.

It is important to specify that it was not a formal meeting, but a “friendly” meeting where the only goal was to find a solution to try to resolve the difficult situation that horse racing is currently going through and to allow horses to run so that they are not penalized.

As everyone knows, the April 23 horse races were cancelled last Friday. There is a dispute between the MTC/MTCSL and the GRA. We, as horse owners, are the recipients of this decision and we are the big losers in this case. We wanted to try our luck by calling all the parties concerned around a table in neutral territory, where we could have discussed these disputes, reached an agreement and tomorrow (note: Tuesday) open the entries so that the races are run on Saturday April 30. Horses are waiting for that, everyone is waiting for that, Mauritius is waiting for that! Everyone is stressed out in this country that they can’t go to the beach and there’s no shopping either. It is completely normal that there ends up being riots! I did my duty, I sent emails to everyone who has the power to decide. I would like to thank the MTC/MTCSL and Mr. Patrick Merven, president of the coaches association, who responded. I’m disappointed because I wasted the time of people who already have a lot to do. Unfortunately for them, they believed in me and, unfortunately for me, I believed in the MBC program that aired last Friday saying, “Even at 4 o’clock in the morning, we can negotiate to organize races on Sunday. I wonder if there was any truth to it because today the people who spoke on that show weren’t there. I am here and, next week, the people who spoke on this program and who made certain decisions so that the races are not run this year, will not be there to pay the ‘keep fees’ that I will have to pay. I am also a ‘licensee’ at the level of the GRA and I was waiting for this institution to answer this or at least to answer me officially to tell me not to organize this. It was I who incurred the costs for the reservation of this room. I wasted my time, my money and I have no idea what will happen to the races in Mauritius. You have to realize that if there are no races next week, it will take a long time and that will result in there possibly being no races this year. All those who invested and who continue to pay the ‘keeps’ will lose money, Mauritians will not have a leisure activity on Saturdays and this is a very bad sign for the population.

When Mr. Mootien invited me to this meeting and told me who the other guests were , frankly, I had doubts that everyone was there. I know there are some people who don’t want to argue with MTC/MTCSL. It’s unfortunate for the racing industry because I don’t think we’re going to get very far without everyone getting around the table in a serious way with the will to get things done, that is – that is to say, to ensure that the races take place in the best possible conditions. Maybe some have ‘hidden agendas’ but we have clearly shown that we are open to discussion and that we still are. Our lawyers have looked into the matter. I hope they manage to get in touch with the GRA Lawyers and see if there is any possibility of things being sorted out as soon as possible.

They were conspicuous by their absence. This shows the good faith of some and the bad faith of others. Unless they had a last-minute problem. As far as we are concerned, we want the races to be run, but we will not organize the races under any condition. That’s obvious. Now we need to be able to discuss with those who have the power to make the right decisions for the state and the right solutions are there! It only takes a little fiddling with a few levers and we have a mini Hong Kong here. And by doing this, we will be able to give ‘quality entertainment’ to Mauritians and foreigners, and at the same time, boost the Mauritian economy through foreign bets which are considered as exports. So, there will be foreign currency that will come in. By doing this, we will manage to have a sufficiently interesting level of ‘betting’ – I am talking about 20 billion rupees of ‘betting’ – and it is not impossible. It’s even very easy if you push the right buttons. The state will come out of it a big winner if in the long term it takes 5% of the ‘betting’. This makes 1 billion rupees entering the state coffers instead of having, in good years (2018-2019), 750 million rupees. Today, with the ‘betting’ that collapsed – and on the ‘betting’ alone – the state got 450 million rupees. We must therefore create some dynamism. We have everything and it is with this that we will be able to increase the wages of the grooms, the ‘track-riders’. We have everything to succeed! We just have to get together, talk and make it work. I want to clarify that integrity is the key because integrity will come to restore confidence in people who come to have fun. They will place their Rs200 per week. Imagine if we make Rs200 on 400,000 people, what does that come to? We quickly reach 30 billion rupees. Don’t forget that almost all the money won is replayed. So we don’t need to take 30 billion out of the players’ pockets to get to that betting volume. So, it is imperative to put a ‘target’ of 88 to 90% of redistribution to the bettors. Today, we are at 70% and it is too low. When it’s low, there’s a proliferation of play that goes off and everyone loses. Today, we see the result! We passed the ‘point of no return’ bar which, for me, is 3.2 billion. We are at 2.8 billion ‘betting’ and we are in a moment of ‘collapse’. It can be done with integrity and with the help of the Government. I take this opportunity to appeal to the Prime Minister to please take this case personally and I am open to meeting him to discuss it. This will lead to many solutions at the social, and above all economic level.

“I was invited at the last minute. I received an email from Mr. Mootien and I didn’t even know it was going to happen. I made an appearance. We thought we had everyone here, unfortunately, it’s still very difficult not to have everyone around the same table and move forward. The horses will work, but not pushed as one should. We still hope that both parties find a solution. Let them at least sit at the same table and find the solution. This situation is very difficult for everyone, especially for the owners who pay the ‘keep’. Having said that, I shared my opinion with Mr. Wood before coming, that if we don’t make the starters tomorrow, it can be done on Wednesday. I don’t see why we couldn’t do the entries on Wednesday and do the ‘scratching’ on Thursday as usual. I don’t think there will be a big upheaval in the sense that it will be like it was last Saturday. We hope that these gentlemen find an agreement and that we can start the season. » 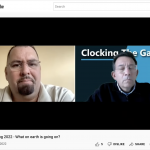