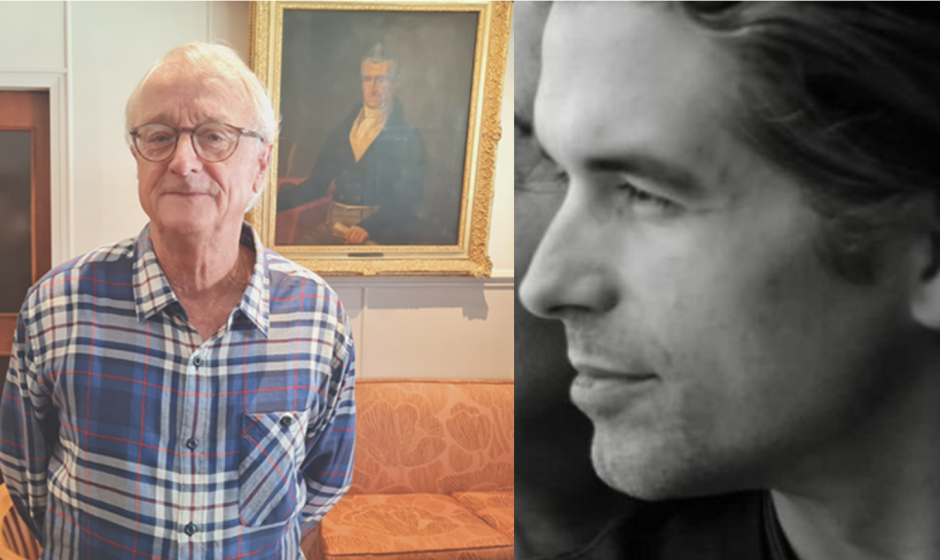 Mr Paul France Tennant was nominated the new President of the MTC after the resignation of Mr Ramnarain whom was ousted out by the PMO – Prime Minister Office well let’s say it by the PM himself, less than 24 Hours after his nomination.

Yes, you read that right.

Early Friday morning the newly appointed President’s 2021 Facebook posts against the PM, GRA and ICTA was buzzing on social media. His anti government (Freedom of Speech) posts on his own Facebook page went viral where we can read Mr Ramnarain rightfully so criticising the PM, quote: “It is so annoying to listening to such a mediocre PM.”  Or how the GRA and ICTA were shaming this country, and were just sharp razor government tools only in place for a bunch of monkeys to use for their personal shields from prosecutions. Respect to you Sir, for your words of truth and the courage to have shared your own thoughts which reflects the sad state of affairs and this irritating reality we are living in Mauritius. We do not see nothing wrong with such comments, aren’t we living in a democracy?

The PMO actions to have him removed as the new President was expected as we do not live in a free society where our rights are upload and protected by these public servants who abuse, dictate and decides who can or not be a private club president in this country. The action of the PM further confirms that his government only seek to dictate, nationalize and monopolize the MTC and horse racing in Mauritius, which was always the end goal. Nothing new under the symbol of the sun or previously under the symbol of the key which Mr Ramnarian is a die hard red fan and partisan. Where are the once profitable and prestigious private clubs, airline and casinos turned national assets under of the mismanagement of this and previous governments?

Well, these communist actions of the PMO confirms what is on the minds of all Mauritians that we are now in a full swing dictatorship. Yes we are. If we are not free to exercise our human given birth rights the law of the land which is the supreme law, the right to travel, to work, and express ourself and challenge the authorities (protest in words or in peaceful public manifestations) when them (public servants) are themselves abusing of their given power, where are we heading next?

The MTC & MTCSL vs the PMO / GRA & HRD battle is not over just getting started. We got the final story and will give you the last details of this hostile power grab of the MTC management and assets. If you thought we are living in a democracy well think again. You are lying to yourself. We are since a few good two years in a total dictatorship with these unconstitutional covid sanitaries protocols led by them NWO – New World Order which the PM himself said at Parliament in May 2020. The man who stole an election himself, now dictates who can or cannot be the president of a private horse racing club of 210 years and public company. Never as this country been so close from being a communist state. After putting pressure on the  MTC and MTCSL for two years of closed circuit with little revenues for the club, they have delayed purposely the start of this racing season so that MTC goes bankrupt and cannot survive one more month. Last month we all witnessed the 300+ staffs anger for their late salaries and this month will be the same.

The departure of Mr Pilot comes also as shock for all the employees who highly respect the man’s work, ethic and passion for the horse and racing. We are sad to see such promising passionate with all competences be revocated for what we are yet to learn his side of the story in an explosive interview coming out soon. The dangerous game this PM and the government is playing onto his own people, where ever Red or Orange, White or Black is called segregation and persecution and the MTC is also to blame has there is a thing called refusal to obey when it’s pure dictatorship. So they decide who to give the PML, and now the Presidency  because of written expression towards a PM and his government authorities which are all worst than mediocre. They are abusing their position of power, enjoying Dubai Trip Rs500,000,000 ($12,500,000) after two years of poor management of Covid situation, literally killing tourism, and all small businesses and killing people with the wrong cure for Covid with their health minister and advisors refusing to make public the 1000’s of covid deaths report. Another scandal in itself from a health minister hiding the truth and trying to protect himself from all his actions and protocols which costed the lives of so many. A practice allowed by the PM which himself is a master at it.

This government and the authorities are covering all these scandals and are yet to be prosecuted for violating and the killing of our democracy if there was ever one. The opposition is strong and they have the support of the people who have enough of this situation chanting: “Dictator we do not want” at last month riots in front of the Central Police Station in Port Louis after the arrestation of a popular social activist. The 2022 season is sure to be one to be remembered and which will determine the entire fate of the MTC, the industry and racing results from this false start, malpractice and mis-management from all parties.

Good luck to the new MTC President and to the board, and their new partners in crime. Let’s hope your plan to save the MTC and horse racing under such dictatorship works out, we are perplexed. 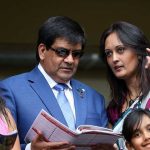 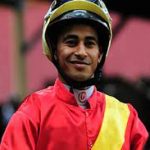