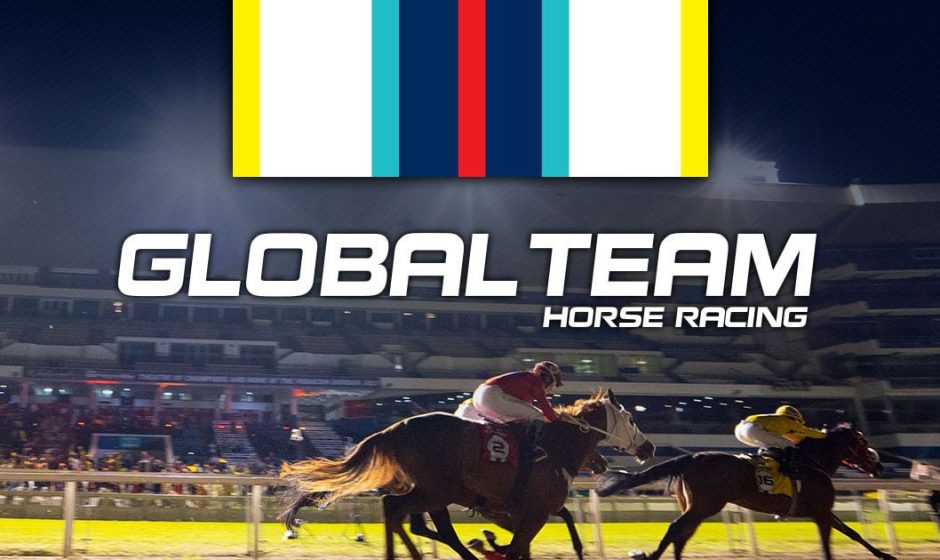 It was recently announced that the Super Six Series that ran last year, is now back as Global Team Horse Racing (GTH), only this time it will be bigger and better than before!

WHEN is this happening
The worldwide premier of the GTH series will take place in Durban, South Africa in August and September 2022. Since the partnership between GTH and Gold Circle, who manage the Hollywoodbets Greyville racecourse, has been established, Gold Circle has added four-night meetings to the official racing calendar as follows:

WHO is behind it all?
GTH is backed by Super Six Racing Limited, a UK-registered business, who is comprised of a handful of ardent racing supporters, who have long believed that horse racing needs rejuvenation.

Over the years, they have tested and trialed innovative approaches with a view to broadening the appeal of horse racing to meet the action seeking expectations of new audiences, something that fits into the audiences’ time constraints and matches reduced attention spans.

The South African component of GTH is led by Angus Campbell, who with his team, has done exhaustive research and spent considerable time putting the local program together.

HOW is it financed?
The seed funding that was sourced in 2020 was used to extensively trial the new team-based racing format throughout 2021. After refining the experience, which was done by hosting multiple live trial rehearsals, a final full-scale trial was held at Hollywoodbets Greyville in November 2021. The innovative approach of this form of racing and its appeal to newcomers to the racing world resulted in a successful event and secured the next round of funding required to stage a full event series in South Africa.

WHAT is different and WHAT remains the same?
The new format is moving away from the traditional horse racing model but the incentives for jockeys, owners, and stakeholders stay the same and the races are held strictly according to the National Horse Racing Association (NHRA) rules and regulations. Jockey riding fees remain unchanged and the racing stakes are the same, if not slightly higher, than regular racing and regular punters will still be able to wager on the races via all the standard channels available.

The net effect is that GTH will add four additional racing fixtures to the racing calendar in 2022 as well as add more than R3,5 million in additional stakes.

GTH has also committed over R10 million in investment for 2022 to develop the live series and broadcast all fixtures on SuperSport and through streaming services around the world.

HOW are the events run?
To keep the audience fully engaged, GTH has been specifically designed to be fast-paced, with 8 races taking place within the span of two and a half hours and only a 15 to 20-minute break between races at the event.

Three teams go head-to-head over three weeks scoring points per race run, with the two highest scoring teams battling it out in the final event in the fourth week of the series. Teams are easy to identify as the jockeys, there are 10 per team, wear team colours.

Only two teams compete in the 8 races that are held per race meeting, with 8 runners competing in each race (4 runners per team) in races that don’t exceed 1600 meters. The teams will be balanced with horses matched according to their NHRA allocated merit ratings.

WHY promote this form of horse racing?
While all the usual betting options remain, GTH is not reliant or dependent on betting and introduces a host of new and previously untapped revenue streams to the sport, including;

The team-based format of GTH is ideal for gamification where fans may engage as much as they would at a live event.

Most importantly, the GTH approach ensures greater access to the sport by people of all ages. It also means that sponsors and companies traditionally averse to racing can now be targeted and attracted to this family focused event.

and FINALLY
The objective is to build and engage a new fan base for horse racing in the same way that T20 boosted cricket audiences by offering short, actioned packed entertainment. The emphasis is on families and creating new audience interest in horse racing and consequently increased media coverage and participation. It is believed that this will translate to increased income from broadcast revenue as well as commercial sponsorship. Potential benefits are as follows:

““While it is true that there are still successful international signature horse racing events such as the Melbourne Cup, The Kentucky Derby, and The Dubai World Cup and closer to home, the Hollywood Bets Durban July,  the truth is that horse racing, like all sporting entertainment businesses, needs to be rejuvenated to appeal to contemporary/modern audiences”, comments Angus Campbell, “racecourse operators are frantically trying to find a solution to this problem and GTH has a product, a business model, a commercial plan and an experienced team ready to radically re-invent horse racing globally!” 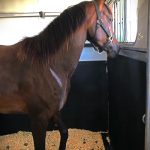 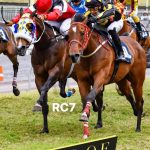