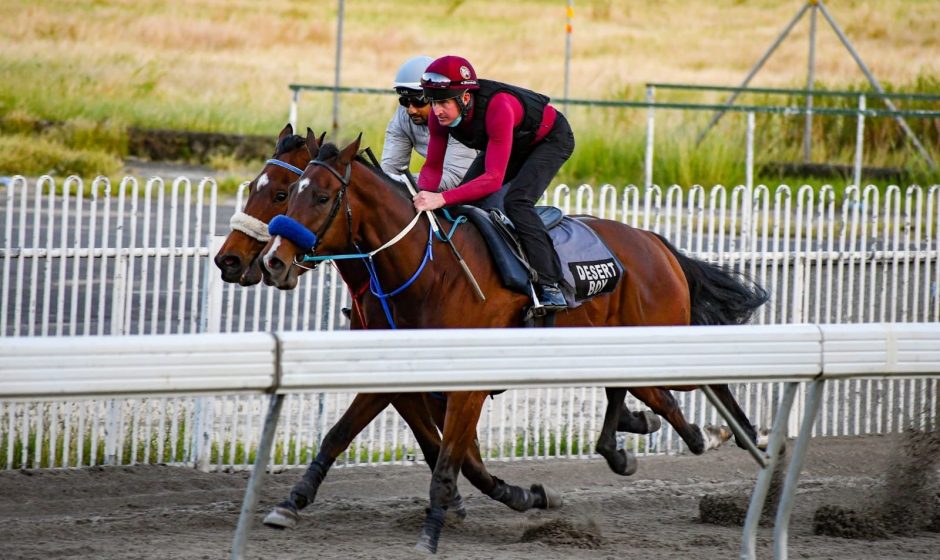 Desert Boy with sidewinkers. Nourbese delighted us this morning on the straight under the saddle of Rai Joorawon. He came back on Kayden’s Pride, which was shooting, with disconcerting ease, thus demonstrating that he will be even stronger this year. At the level of the spurts, the horses of Narang and Mahadia are in evidence. Mauritius, which will make its return to a 990m, is spared. Desert Boy, equipped with sidewinkers and a noseband, sprints well under the saddle of Bernard Faydherbe (12.96 and 13.14). This courier was entitled to a good preparation. Kayden’s Pride has maintained good condition since March. He wanted to run and from the 800m, he gives his jockey a hard time. Nourbese, who had Joorawon on his back, stayed down to the road. The Maingard stable champion came back at high speed V on Kayden’s Pride, which nevertheless pulled a lot. Joorawon, who was trying to contain his horse’s efforts, was furious with his colleague in the straight, because Nourbese wanted to dominate Kayden’s Pride (12.40, 12.07, 12.79, 12.18, 12.81, 7.40). Nice performance from Trippis Express under the saddle of Anand Bhundoo. Intothemystic, now at 20 points, comes with blinkers, a tongue tie and a noseband. This steed multiplied interesting gallops and this Thursday morning, he was comfortable under the saddle of Allyhossain (11.62, 13.64). 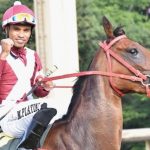 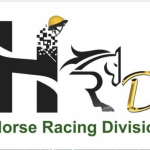